You are here: Home / Archives for Worthington Family History 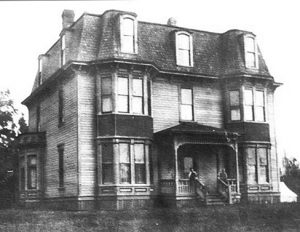 The Hamilton House, AKA The Worthington House, in History

Wellesley Peak is named for a member of the Worthington family, Grace Worthington Swabey, who attended Wellesley College in 1914 to 1916. The first Quilcene forest ranger for the U.S. Forest Service was G.A. Whitehead who came to Quilcene in 1910 and worked exploring the National Forest for eight years.  He explored every stream to […]

Mt Worthington stands 6938′ (2115 m) tall. A saddle ridge at 6100′ connects Mt Worthington to Hawk Peak which reaches 6545′ (1995 m) Mount Worthington was named for the William J. Worthington family, pioneers in the town of Quilcene. In 1886 Will Worthington began selling groceries and provisions from a sloop on Hood Canal, and […] 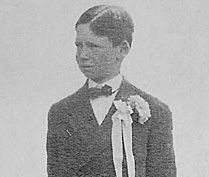 In 1909 Willie died tragically of blood poisoning in the prime of his youth, shortly after his graduation from the 8th grade at Quilcene School. He was the eldest son of WJ and Grace Worthington, and big brother to sisters Grace, Mariette, Robert, Harold, Norman, John, and Kenneth. 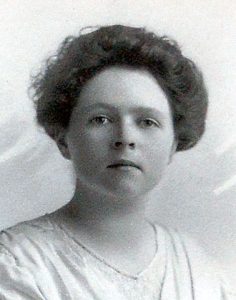 Named after her mother, Grace Worthington attended Wellesley College near Boston, Massachusetts, from 1915-17. Grace also earned her MA in Education from University of California at Berkeley. She married Lawrence Swabey of Kirkland, WA. Wellesley Peak The first Quilcene forest ranger for the U.S. Forest Service was Mr. G.A. Whitehead, who became a life-long friend […] 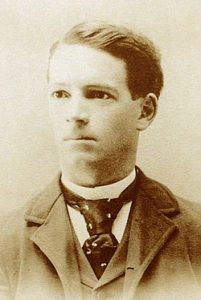 WJ was the eldest son of William, Sr. and Ellen Jenner Worthington. WJ was always close to his brother, Edgar. Edgar made  frequent visits throughout his lifetime to WJ’s family home in Quilcene. WJ and Ed were business partners all their lives in a variety of ventures. In the late 1880s WJ (also known as […]